Coté Cour Côté Jardin (CCCJ) is an organisation founded in 1998 by Marie-France Verdi & Sylvie Houle. Marie-France is a performer and dance instructor whilst Sylvie is an actress and drama instructor. The CCCJ’s mission is for youth of all backgrounds to develop a real dance and theater culture, through execution, experimentation and creation. CCCJ assembles stage artists around one common mission: contributing to the artistic education and promotion of culture in young people. This is done through cultural and educational activities. Which can take on many forms; such as workshops, artistic camps, cultural meditation as well as special projects. There is a creative section: THÉÂTRE PARALLÈLE, which is devoted to the creation of original performances for all audiences. 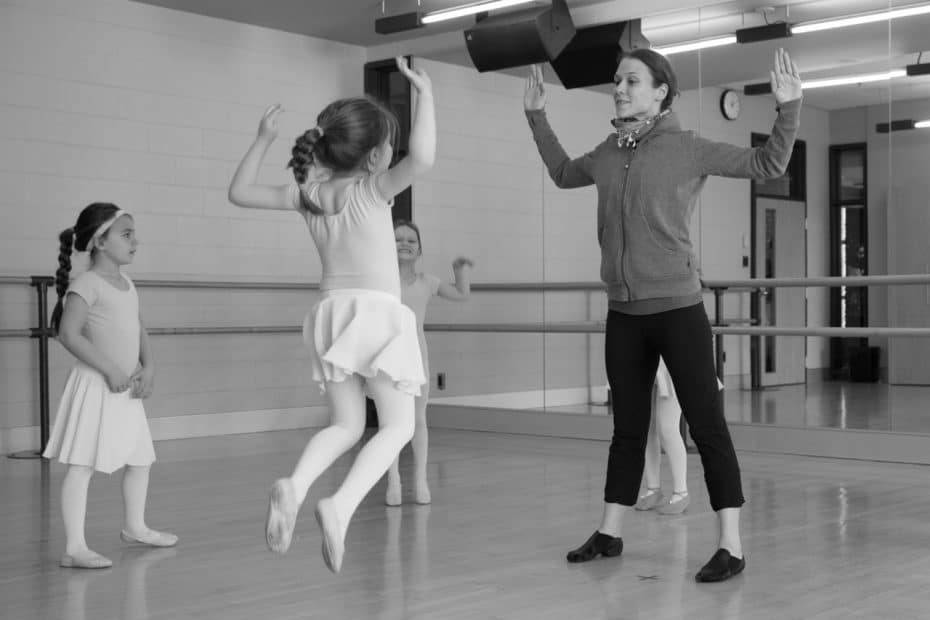 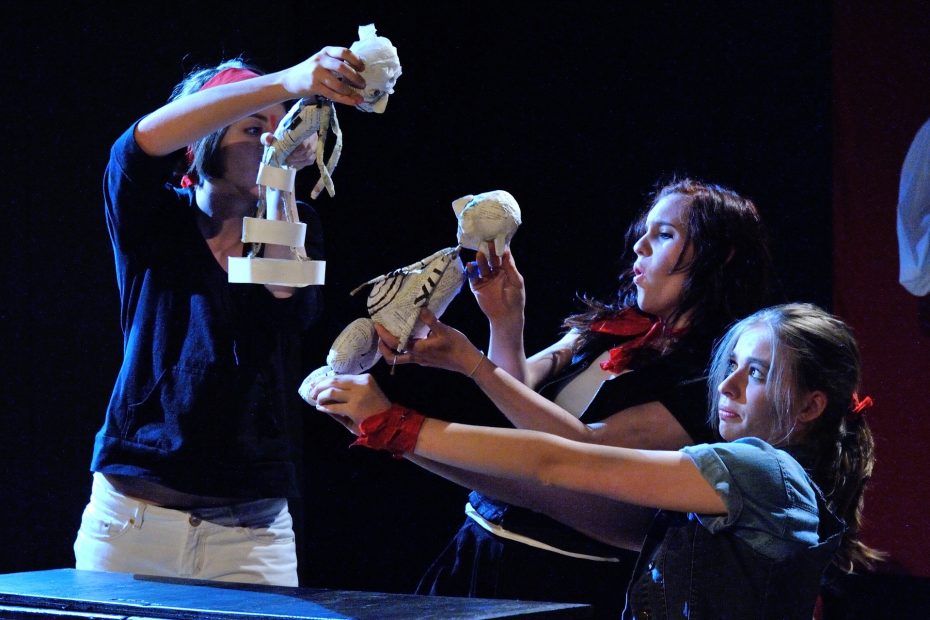