A long time ago there was Chimer Rhea, the Dream World, where Birds lived. On Chimer Rhea, the clouds were musical notes, the rivers melodies and the storms symphonies. Centuries ago, on our planet Earth, Birds appeared in the musical dreams of human beings who believed so much in this vision that the Birds materialized. Humains became the Knights of these dream mounts.

The Bird and his Knight communicate by mixing their thoughts to find the harmonics that allow them to understand each other. But there is a curse hanging over the Birds … If one day the Knights stop to dream, the Birds will disappear.

However, an old legend of Chimer Rhea says that the first bird that will be born on earth will break that bad luck. It was for this reason that Knights and their mounts began to roam the world in search of a place to nest. That how was born the nomadic tribe of Dream Hunters 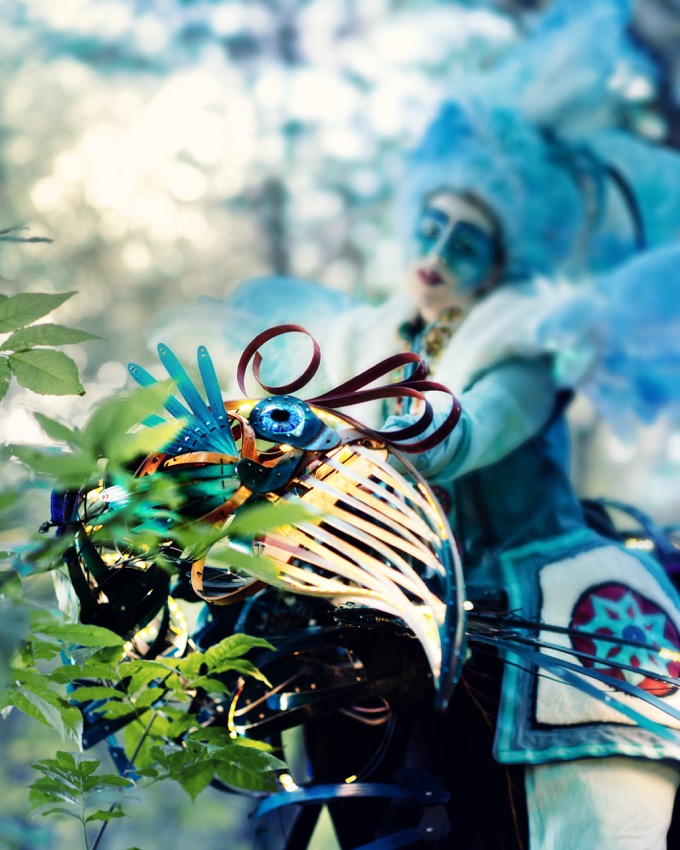 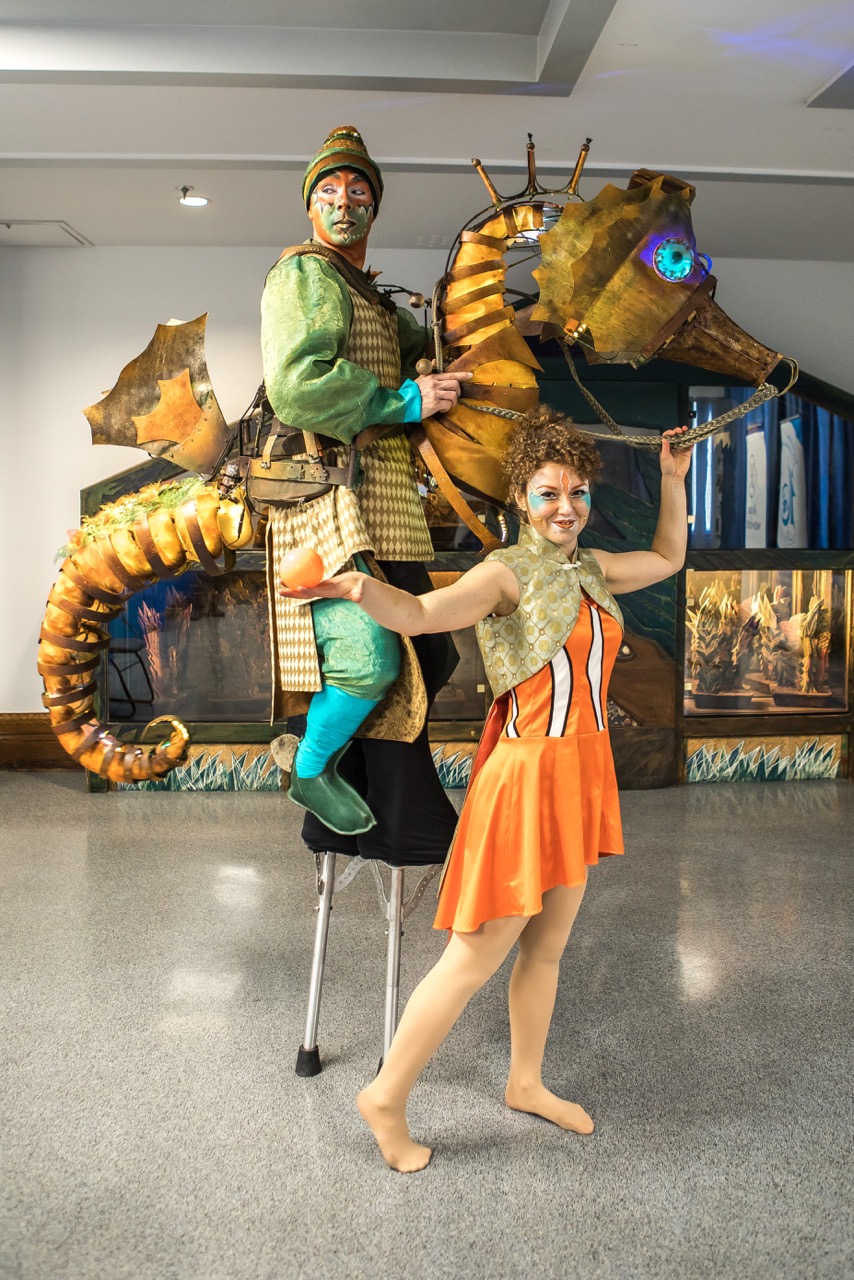